Many of the actions identified in these plans were determined when the national and state fiscal outlooks were quite optimistic and Educating Illinois has since been modified to accommodate subsequent economic situations which has resulted in Educating Illinois II, 2003-2007. In spite of the changing economic situation, the University has made significant progress on many of the goals of Education Illinois and the Department has made significant progress on many of its goals as well. While Educating Illinois was adopted during more optimistic economic times, it set an important tone for the University, which continues to this day. Since Educating Illinois II was adopted, both Academic Affairs and the College of Arts and Sciences have adopted their own strategic plans.

During this time, we have seen an increased recognition of the need for quantitatively educated citizens in our society. As we see more sophisticated technologies develop and more complex situations arise in today’s society, the need for citizens to support further development of these technologies and to make decisions about these complex situations has increased. Furthermore, it has been pointed out that better career opportunities await those with solid quantitative foundations, hence such citizens have better opportunities to influence our society. The Department of Mathematics has a unique opportunity to educate students at Illinois State University to be equipped to meet the challenges society demands of them and, through our teacher education programs, influence future generations of citizens well beyond those attending ISU. 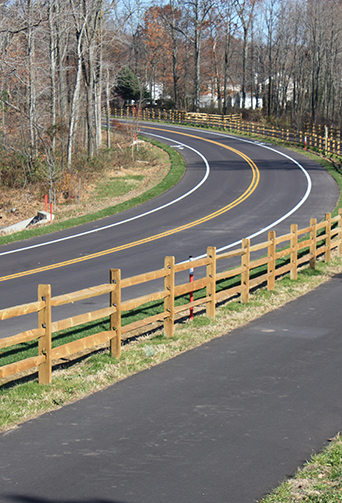